Search for consultants and hospitals
Search
Back to hospital profile

The Private Healthcare Information Network (PHIN) has today announced that Jayne Scott will be taking over as Chair from February next year.

The current Chair, Dr Andrew Vallance-Owen, will step down from the role after more than 9 years at the helm.

Jayne Scott has been a Non-Executive Director on PHIN’s Board since 2015 having been nominated by the Competition and Markets Authority (CMA) where she was a Panel Member.

A Chartered Accountant by profession, Jayne is currently a non-executive director with Scottish Government, the NHS Counter Fraud Authority and the Coal Authority. She has previously sat on the Boards of the Professional Standards Authority for Health and Social Care, Ofgem and the Marine Management Organisation. She is also heavily involved in consumer issues and is a member of Electricity North West Limited’s Consumer Engagement Group.

Dr Vallance-Owen co-founded PHIN in 2012 along with Chief Executive Matt James. PHIN was initially established at the request of private hospital operators to provide a trusted safe haven for private care data similar to NHS Digital, to enable benchmarking and better understanding of care quality.

Under Andrew’s leadership, PHIN won a public mandate as the official independent information organisation for private healthcare as the result of the CMA’s investigation of the sector in 2014.

Since 2014, PHIN has achieved a number of remarkable firsts in publication of private care information, including the release of data on measures of health outcomes – a topic Andrew has championed throughout his time with PHIN.

“Having been at the helm of PHIN for over nine years, now feels like the right time to hand over to fresh leadership. I believe passionately in the mission of PHIN, and I’m proud of the progress we have made in making private healthcare more transparent and open than ever before.

“I am particularly proud that PHIN has pushed the agenda for publishing health outcomes. This is vital information not only for consultants and hospitals to understand and improve their services, but also for patients to help them make informed choices.

“I’ll continue to follow and support the excellent PHIN team on their journey, but having turned 70 earlier this year, it’s time for me to reign back on some of my commitments.

“Having worked with Jayne as the deputy chair of PHIN almost from the beginning, I’m confident that the knowledge, experience and enthusiasm she brings will serve PHIN well over the coming years. ”

“Andrew will be a hard act to follow. I want to recognise his leadership, his unwavering dedication to patients and consumers, and his focus on clinical outcomes, all of which will be greatly missed. However, he leaves PHIN having achieved so much over the last 9 years and in a very strong place to move onto the next phase of its development.

“On a personal note, I’m delighted to be taking on the role of chair. I believe going forward we can, and must, work together in partnership with the private hospitals, consultants, and our other stakeholders in the sector to deliver better information for patients.”

“Andrew has brought enormous energy, professionalism and commitment to PHIN, and never more so than over the past year. He has supported me throughout and has been a remarkable advocate for patients. I am delighted that Jayne will take over, and glad that PHIN will be in safe hands.” 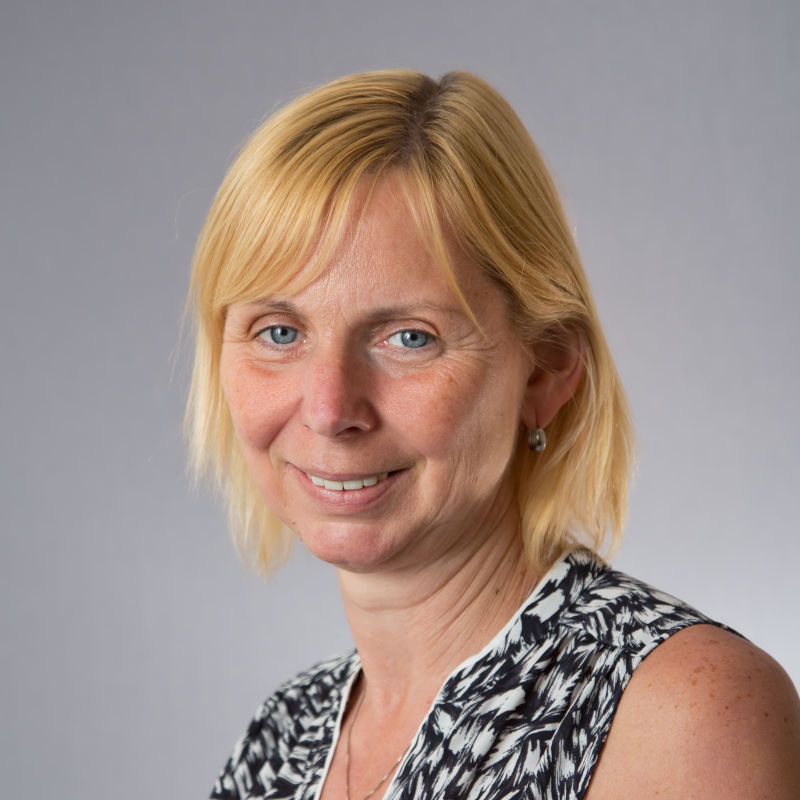