Health Information Week and the importance of better information for patients

It's National Health Information Week, and on Tuesday I spoke at the HSJ’s Patient Safety Congress, so now seems like a good time to talk about the role of better information in promoting patient safety.

In the past few years, we have seen numerous examples of what goes wrong when you don’t have good information available for the right people at the right time. You may have heard the dreadful story of Ian Paterson, a rogue breast surgeon sentenced to 20 years in prison for providing unnecessary and unsafe treatments.

Fundamentally, this was a story about a man willfully doing harm – always hard to stop – and about the slow response of the hospitals at which he worked to take action. Patient safety relies on the professionalism and courage of clinical staff to identify issues and speak up, combined with good governance processes and a culture that encourages them to do so. But Paterson practiced at several hospitals (both NHS and private), meaning that no one person or hospital had a full picture of what he was doing, making it harder and slower to see patterns of suspicious behaviour and harder to collate enough evidence to challenge or stop him. Particular concerns have been raised about the lack of sharing of information between NHS and independent hospitals.

Most examples of where better information can help will centre around standards of care, not around criminal behaviour, but I believe that we have the ability to do more in both situations.

PHIN is responsible for collecting data and publishing information about private healthcare, but this will be most effective where that is joined up seamlessly with information about NHS-funded care. The reality is that most hospitals, whether they are part of the NHS or independent, provide a mix of NHS and privately-funded care; many doctors and nurses work in both sectors, and almost all patients in Britain who use private care also use NHS care. There should be no more excuses for information falling through the cracks.

That is why PHIN has spent the past five years gradually ensuring that private healthcare uses NHS information standards, counting everything in the same way. We are working with colleagues across the NHS, led by NHS Digital, on the Acute Data Alignment Programme (ADAPt) to ensure that data from private and NHS care can be kept in one place and analyzed to one standard to ensure a much better, more joined-up picture. That will help regulators, hospitals and clinicians to do a better job of monitoring standards to keep patients safe, and enable patients to make more informed decisions about where to go for their care.

It’s important to say that things are changing: governance in hospitals is improving all the time. However, the reality is that mistakes will always happen in healthcare, and we can only improve if we report issues transparently and use the information for learning.

Matt James | Chief Executive
Matt has played a leading role in forging closer relationships between private and public healthcare for over 15 years. He established PHIN in 2012 to help bring about urgently needed improvements in transparency and information availability for patients. In 2014, he secured PHIN’s official approval as the Information Organisation for private healthcare from the Competition & Markets Authority. Matt’s previous roles include Group Strategy Director for Care UK and Group External Affairs Director for Nuffield Health, two of the UK’s leading healthcare providers. He has also served as Vice-Chair of the NHS Partners Network, the representative organisation for independent providers of NHS services, and has recently been appointed as a trustee for the Disabilities Trust, one of the UK’s leading national charities. 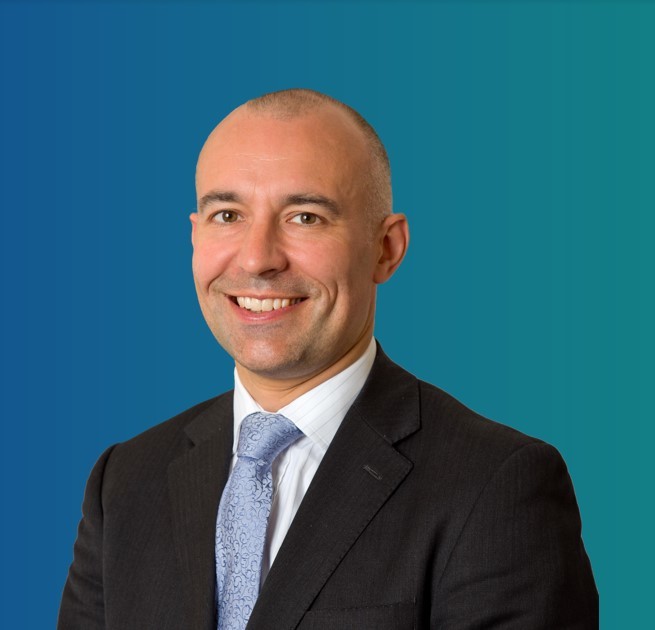