“Collect once, use often…” – lessons from the Cumberlege Review

"Collect once, use often..." PHIN's External Affairs Manager Jonathan Evans explains why lessons from the Cumberlege report should be central to the Government's response to Paterson.

In July, Baroness Cumberlege published the findings of her Independent Medicines and Medical Devices Safety Review (IMMDSR), which highlighted serious failures in patient safety and included numerous moving testimonies of harm and suffering. A key focus was on the surgical use of vaginal mesh (a type of plastic gauze) in the treatment of stress urinary incontinence.

What was most remarkable about the report, aside from the compelling accounts of patients and patient groups, was the clarity with which the report articulated the failures found, and the detailed and informed approach to how those failures can be addressed. The depth of understanding of the technical challenges, and the foresight to take a broader view of patient safety, is both impressive and refreshing.

PHIN was particularly interested in the findings and recommendations around information and transparency, which chimed strongly with similar findings from the Independent Inquiry into the issues raised by Paterson (the rogue breast surgeon who in 2017 was convicted on 17 counts of unlawful wounding of patients) published a few months before. Both investigations cited system-wide failures which led to patient harm, and both placed high emphasis on data and information as being part of the solution. Both reviews call for an overarching central database to record the key aspects of care, with a focus on consultants rather than hospitals.

The implication is clear: the two reports should be read together, with the response from DHSC taking the key elements of each and incorporating those into a unified set of improvements in the way that health service data is managed and used from here forward. Responding to each in isolation might actually compound the underlying problems. Happily, DHSC seems to be taking that approach, with co-ordination between the relevant teams.

The first recommendation from the Paterson review was for a national single repository of data about consultants – what they do, where they do it, and how often. This seems like such an obvious thing to do that you might reasonably assume that it has already been done. And to some extent, it has: the issue we’re facing is not that there is no data on consultants or other aspects of care, it’s that the landscape of healthcare data is peppered with numerous small, tightly defined datasets, all designed and implemented to address very specific concerns. For those that wish to do harm, it’s been too easy to hide.

A similar picture can be found in the Cumberlege review, which stated:

“the healthcare system collects a huge amount of information. Yet it could not provide us with the answers we needed to assess the scale of the problems we were asked to look at. Either the information was not available because it had never been collected or because it was in a format that could not be linked to give us the answers we sought.”

The Cumberlege review highlights the principle of “collect once, use often” as it applies to clinicians recording data, and the recommendations hold true to this principle. The review recommended a separation of the function of building databases and running clinical registries (too often combined). It also took a hugely positive and bold approach by calling not just for a narrowly focused, bespoke database for pelvic mesh, but for an overarching database for all implantable devices. Pelvic mesh was just the latest in a series of medical devices later to become associated with harm (PIP breast implants, textured breast implants, metal-on-metal hips etc), and they almost certainly won’t be the last.

Again, happily, this is already in motion, with the Secretary of State for Health having asked NHS Digital to record all medical devices implanted during surgery in a national database. By establishing a database of all implantable devices, using a standard way of recording data, the health service may actually get ahead of the next serious safety issue caused by an implant – whatever that may be.

Elsewhere, the Cumberlege report calls for the information on consultants’ conflicts of interests – particularly where they may have invested in developing a technology themselves, or received inducements from manufacturers to use a particular product. The review recommends this information should be collected and made available to the public and patients. Similarly, the Paterson Inquiry called for information on practicing privileges (permissions granted by independent hospitals for a consultant to practice there), information on indemnity or insurance to ensure that patients will be adequately compensated if things go wrong, and other ‘critical performance data’ to be made assessable to the public. To us, it seems that one system can serve both purposes.

PHIN is working on that, with public-sector partners including NHS Digital, the Getting It Right First Time Programme, and the National Clinical Improvement Programme. As the organisations most likely to be asked by DHSC to take any actions on information forward, we will shortly propose a joint solution on the best approach, taking account both of what the Paterson Inquiry and Cumberlege Review were seeking to achieve, and how those objectives can most effectively be delivered within the current system. There will need to be changes including much better co-operation within various parts of the NHS, but good foundations have been laid and we are not starting from scratch.

Expect to hear more in the near future. 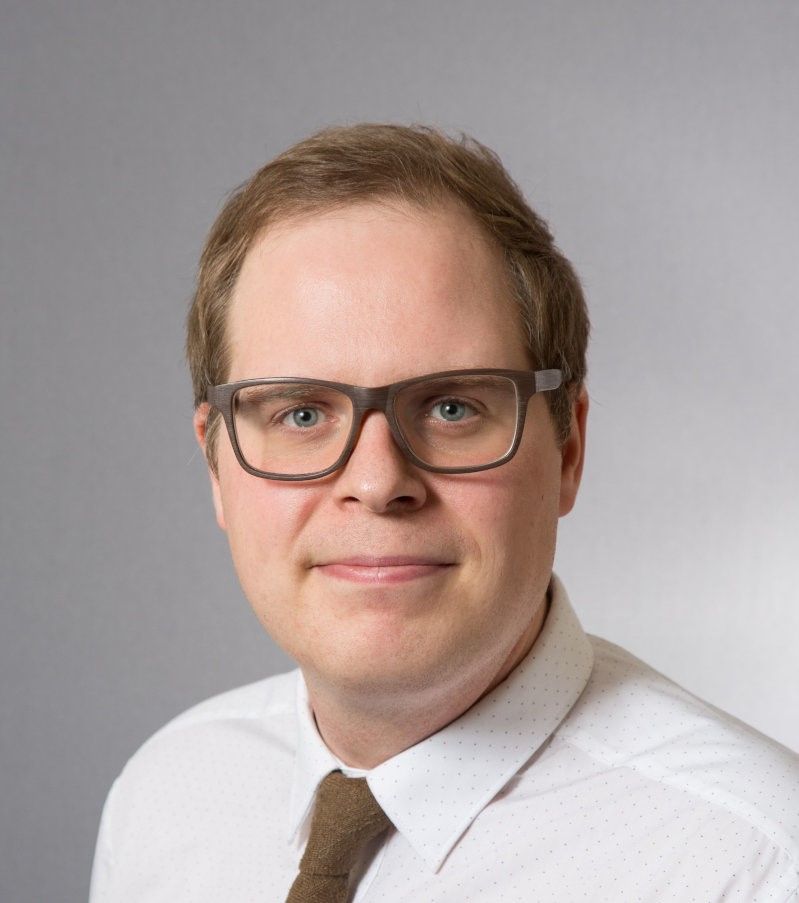