This Ovarian Cancer Awareness Month, 20 women a day will be diagnosed with ovarian cancer, with 12 of these women receiving a late stage diagnosis.

A lot of women are terrified of receiving a diagnosis of ovarian cancer, not least because of the noticeably low survival rates and the ‘silent killer’ narrative of the media. I want to reassure any concerned women that treatment for ovarian cancer is available at all stages and is constantly improving so that women can live for longer with the disease. There is also a consistent drive to improve detection, using new methods and to encourage women to be aware of their family history and genetic predisposition for ovarian cancer so that it can be diagnosed at an earlier stage.

The most common type of ovarian cancer generally affects older women over the age of 60, who are likely to have gone through menopause, however other types can affect younger women too. The survival rates are low for ovarian cancer, at only 35% for surviving for 10 years or more, however these have improved significantly in recent years. The low survival rate is reflective of the fact that often we can’t diagnose the disease early enough to catch it before it spreads from the ovary to other parts of the body.

You should also ensure you are referred to a geneticist if you have a strong family history of breast or ovarian cancer, as this might mean you have a BRCA mutation, often referred to as the ‘Angelina Jolie’ gene. If you have the gene mutation, all the options of prevention or early detection should be discussed with you, such as having your ovaries removed. Unfortunately, there is no nationalised screening test available for ovarian cancer right now, but there are several tests available which can prove helpful in either finding an inherited predisposition for ovarian cancer, or finding cancer already present in your system.

A diagnosis of ovarian cancer will lead to treatment to get rid of all cancer in your system. This often requires a combination of surgery and chemotherapy; surgery to remove all visible disease and chemotherapy to remove the microscopic cells which the eye cannot see. I’ve treated women with Stage 4 ovarian cancer over 15 years ago who have surpassed the expected survival rate and receive regular treatment to help them handle the disease and live comfortably.

Cancer treatment is continuously developing and improving, and mortality rates have decreased by over one fifth since the 1970s, and by a further one sixth in the last decade. I think that the way forward is focusing on diagnosis that can identify ovarian cancer at its earliest stage where cure is likely. Being able to pick up ovarian cancer with a blood test before there is large-scale disease would mean we can focus effective treatment much earlier, helping to massively increase the survival rates for ovarian cancer. If you experience any of the symptoms mentioned or are concerned about your risk of ovarian cancer, regardless of your age, be sure to speak to your GP. 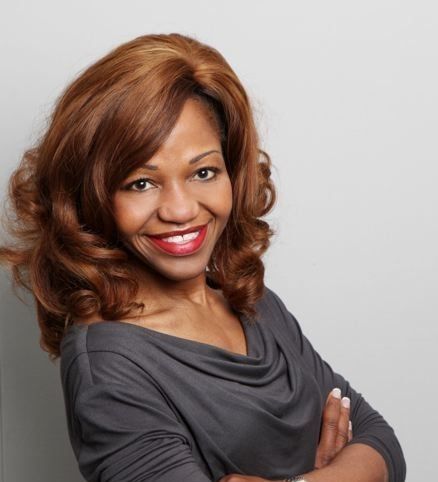